As a coastal country in central and western Africa, Equatorial Guinea has long been among the rank of the least developed countries in the world. Over the past 50 years since the establishment of diplomatic relations between Equatorial Guinea and China, the two countries have always stood together and gone hand in hand through storm and stress. 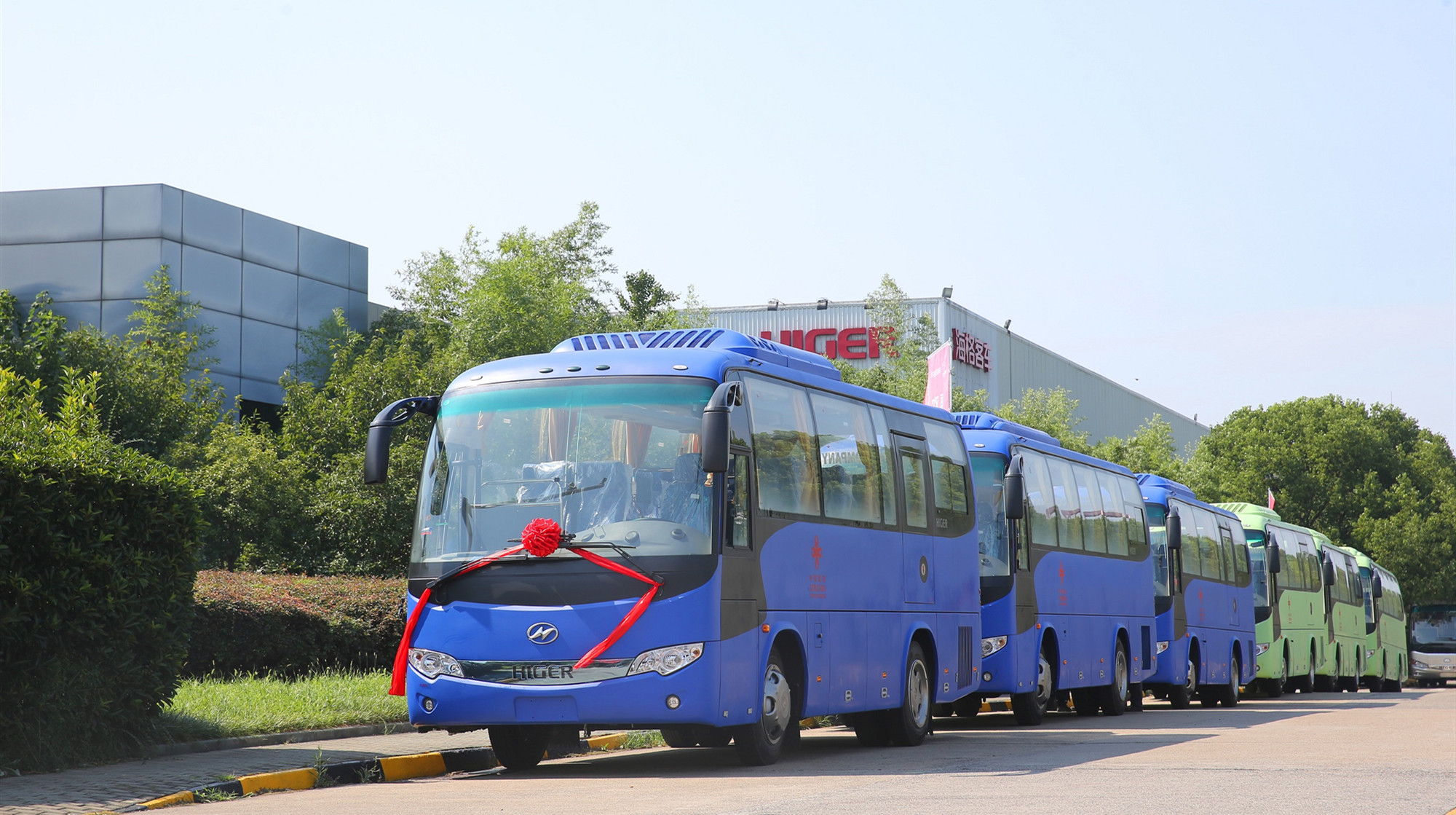 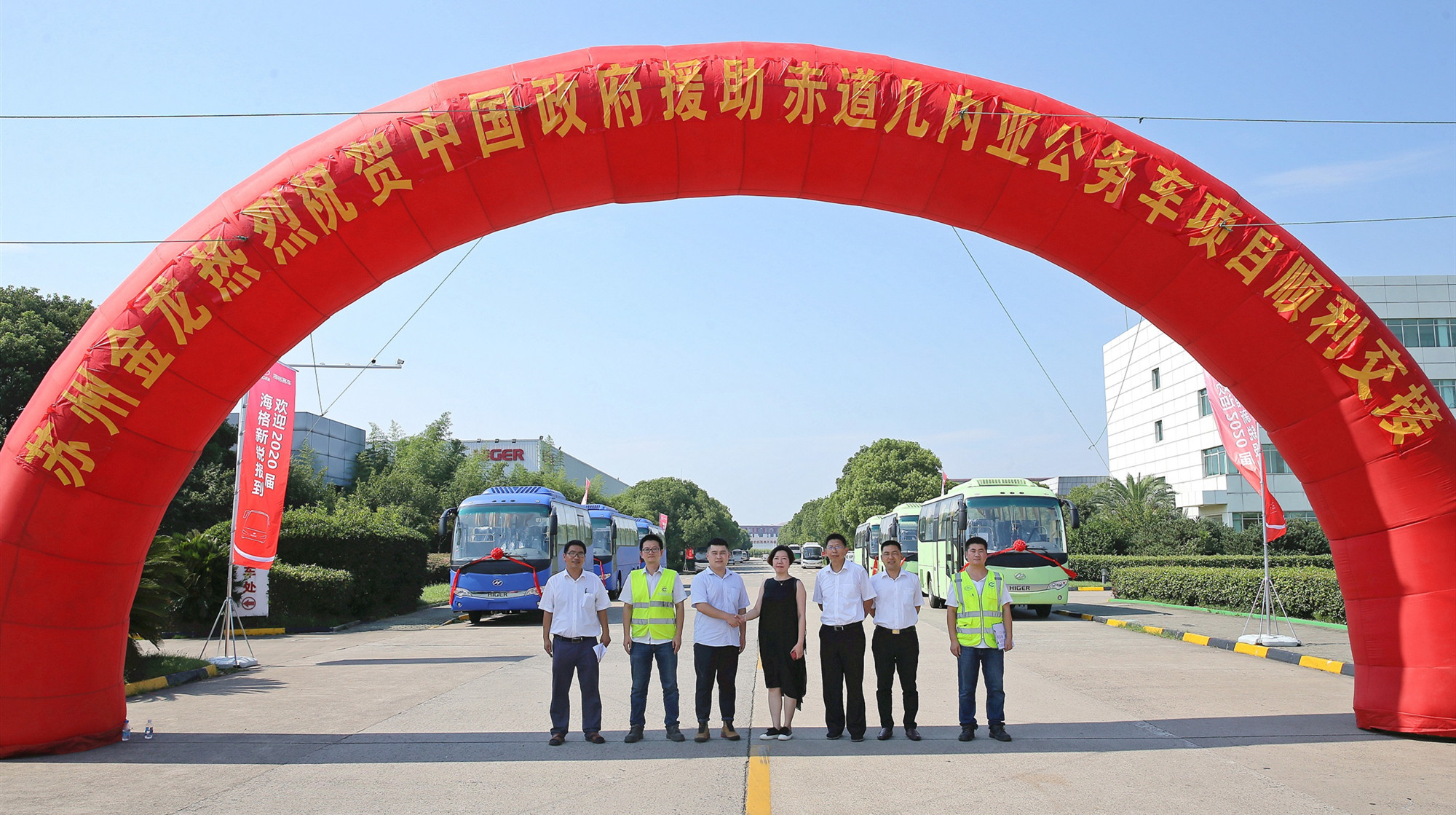 The six official vehicles donated to Equatorial Guinea are KLQ6796 and KLQ6856 produced by Higer Bus. They are classic models developed by Higer Bus thanks to its years of experience in manufacturing medium-duty buses. When explaining why Higer Bus, the relevant responsible person of Aucma, the general contractor of this project, said that as a domestic first-line bus brand, Higer Bus has always maintained a good reputation in the field of buses with its novel appearance and reliable quality. Aucma believed that Higer Bus could surely complete this project as a representative of Made in China.

Since its establishment in 1998, Higer Bus has created a miracle in the industry with an annual production and sales record of over 9,000 medium-duty buses of the Star series. This has established its reputation as “King of Minibuses” in the industry. When it just undertook the project, Higer improved the donated vehicles to adapt to the local special climate environment. Equatorial Guinea has a tropical rainforest climate that is humid, rainy and cloudy. The coast is a long and narrow plain, and the inland is a plateau with an altitude of 500-1,000m. Abundant rain is the source of high humidity that could rust and corrode vehicles easily; the high altitude means thin oxygen that could prevent engines from functioning normally. Since oil products usually meet the Euro-II standards only, the donated vehicles had to be “rough fuel consumers”. The whole vehicle electrophoresis greatly improved the anti-corrosion ability of Higer buses. At the same time, to solve the problem of oil products, Higer’s engineers improved the oil intake system by adding a double coarse filter to strengthen the oil filtering performance. As a result, the donated vehicles were able to consume “coarse oil products”, and the service life of the electronic control injection system was extended. 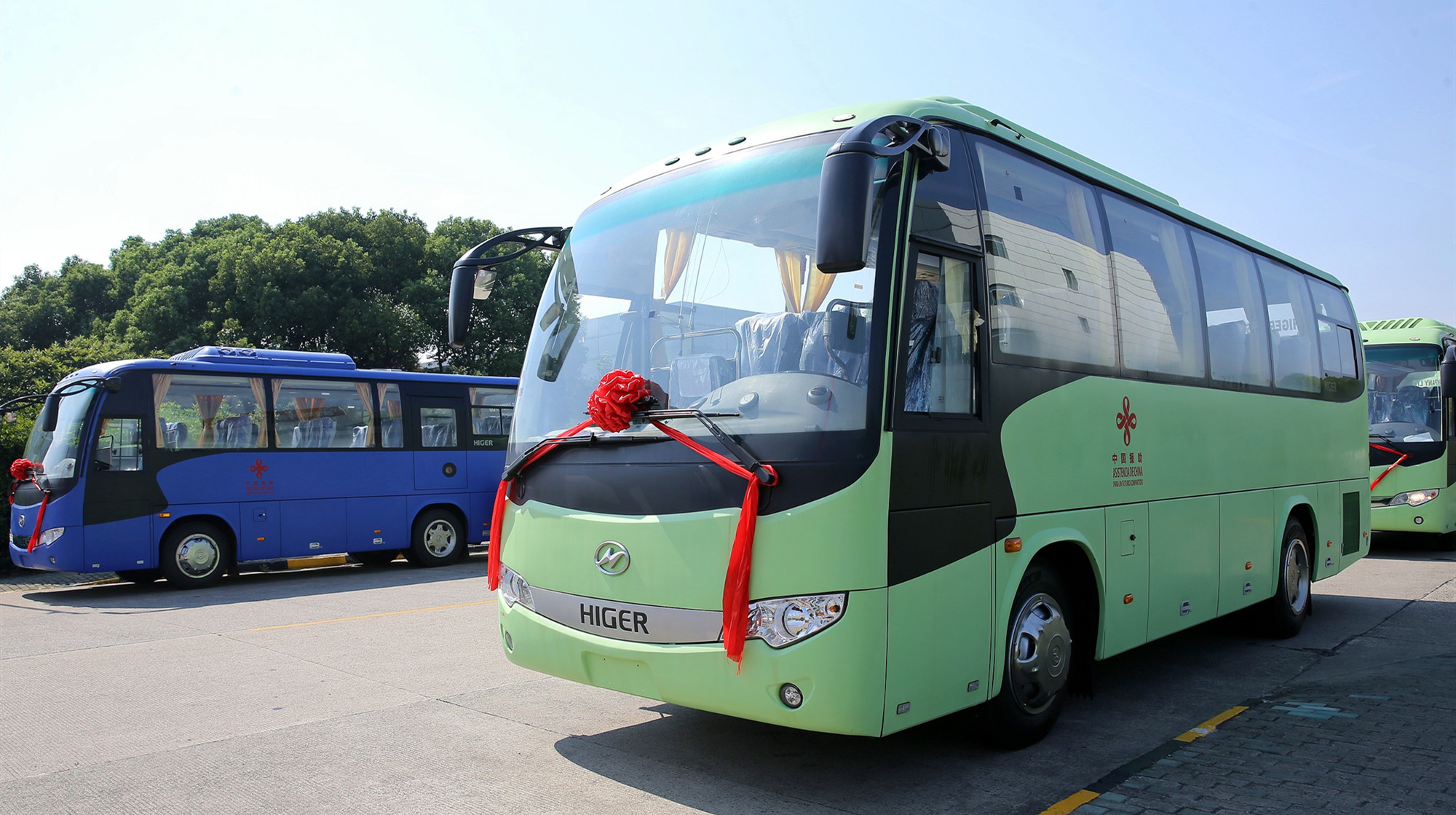 Now, the six Higer buses loaded with China’s profound affection to Equatorial Guinea, are heading for the destination. It is believed that they will fulfill their mission and become successful additions to the fleet of local public transportation. We also sincerely hope that the friendship between China and Equatorial Guinea will last forever!